Sometimes we think to much about being creative and come up with all manner of elaborate schemes to engage and excite students. Sometimes it might be better to take a step back, look at the basics and change just one thing…

In the last week of term we decided to do some lessons outside. In fact, we did a day outside, complete with lunch cooked by the students on fires that they constructed themselves. 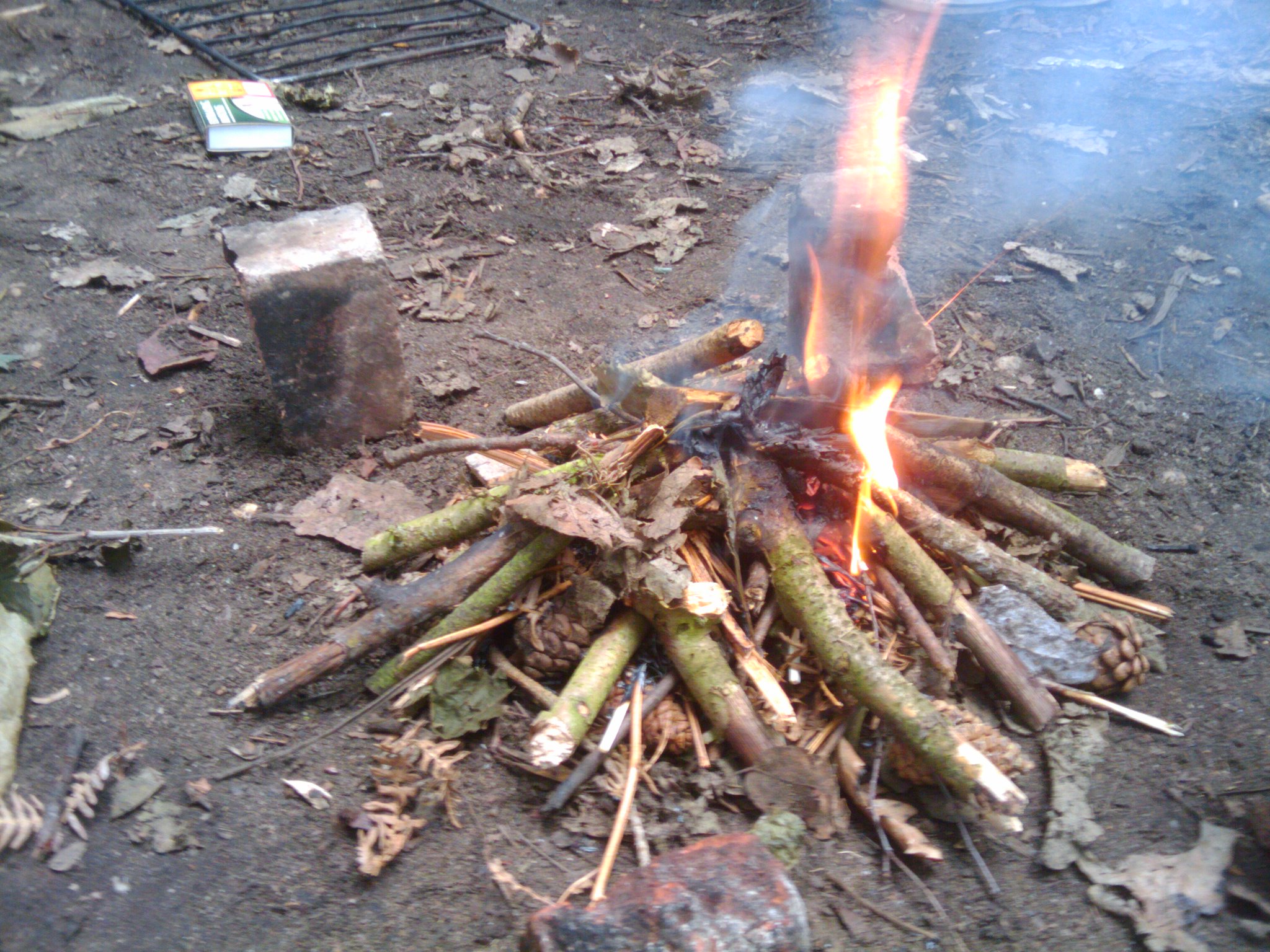 There was a lot of smoke and, more importantly, a lot of laughter. The day was a great success and this was down to three things:
1. Change of scenery
2. New element or angle to the work
3. Different students coming forward to contribute

The change of scenery started out as a way to help students gel and mix with a wider group. However, it actually energised their thinking. The task was a mystery, but instead of clues on paper they were spread around an orienteering course. This meant that students had to locate the clues before starting to piece them together. The route they chose affected the clues they reached and therefore their answers. This made the debrief fascinating, especially since unexpected students were coming forward to voice their opinions. The ‘outdoors’ element completely threw some students who are usually good at this type of thing, whereas a few ‘quiet’ individuals were vocal about the way they had tackled the orienteering part. The whole exercise reinforced the notion of variety being vital in learning. The change of senery meant skills not normally seen in the classrooom were needed and the students loved the chance to demonstrate them. One young man is autistic and finds it hard to cope with the lively nature of life at school. He can be thrown by last minute changes to his day, but here (due to his scouting background) he was confident and a real leader.

We will definitely be doing this again and coming up with new scenarios to challenge students.